John received his Juris Doctorate from the University of Arkansas at Little Rock, William H. Bowen School of Law, where he was an Editor of the UALR Law Review and Vice-President of the Student Body.

John’s professional career includes the recovery of millions of dollars for his clients in personal injury cases, twenty plus years of representation of local financial institutions, and extensive commercial and domestic litigation.

We'll help you find your way. 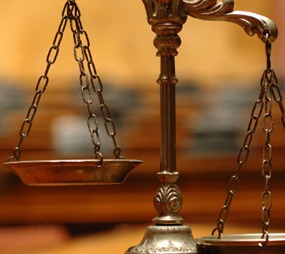 When you experience an injury, everything can change – we know that at Peel Law Firm. With more than a century of combined experienced litigating on our clients' behalf, you can focus on recovering, instead of finding yourself overwhelmed and worried about your court case.
View on Mobile